We are the first six-stand continuous cold rolling mill in China. The mill consist of six stand six-roller stands in tandem, in which the strip is rolled between two work rolls. Because of the high rolling force, the work rolls needs large diameter support rolls.

The length of the steel strip is increased during cold rolling, depending on the reduction in thickness in the individual stands. The maximum speed in the last stand of the six-stand tandem cold rolling mills is 800m/min.

To maintain a high-speed and high-efficiency cold rolling, a mixed lubricant consisting of rolling oil and water mixture is used. In addition, the strips and rolls have to be cooled with water to absorb the heat generated during rolling.

The rolling process is computer controlled to ensure effective control of production and quality. 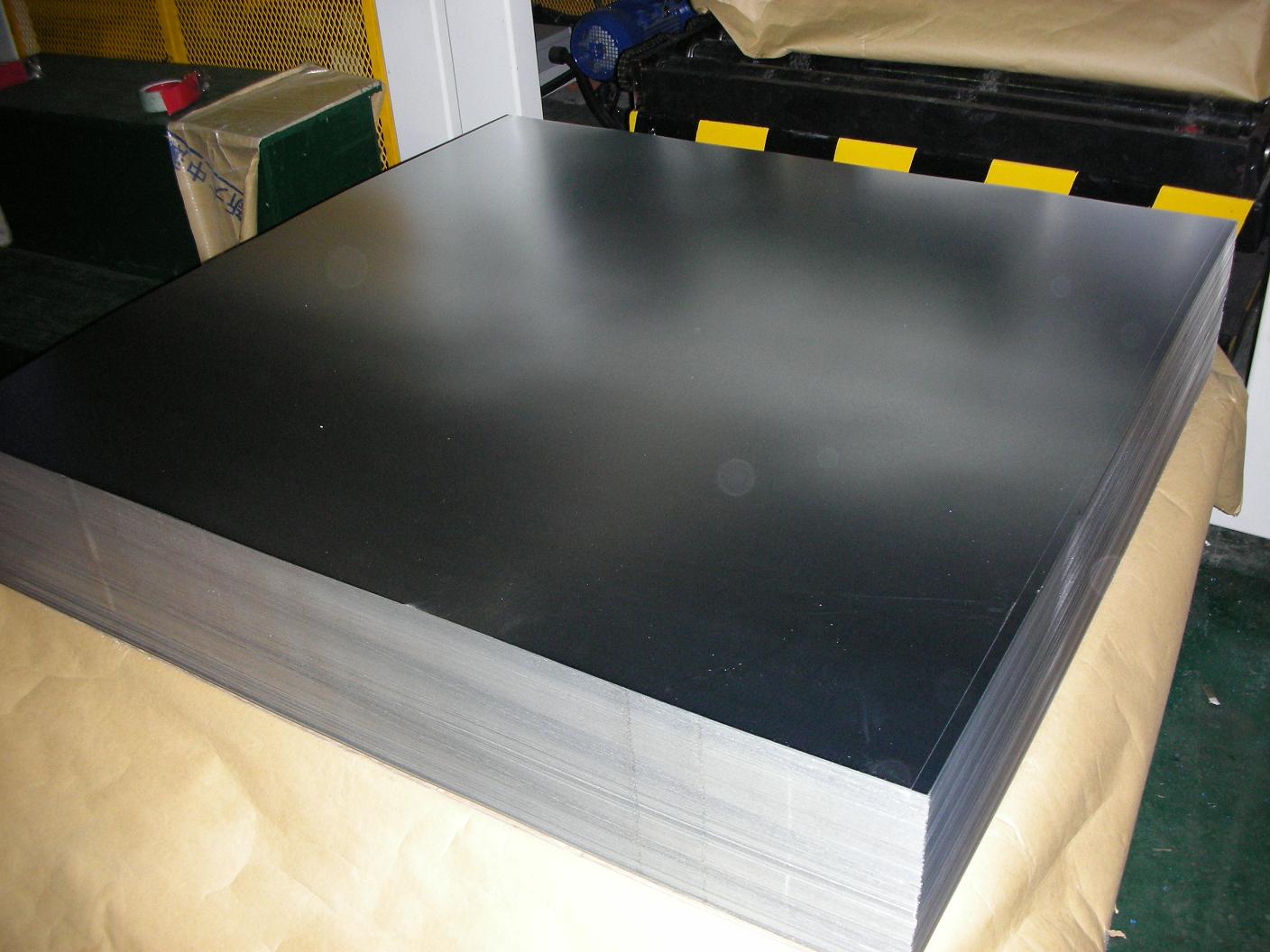